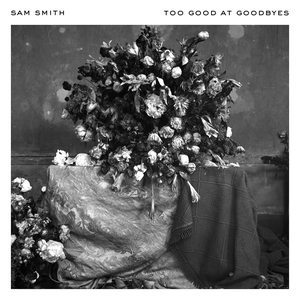 Too Good at Goodbyes


Too Good at Goodbyes
Sam Smith