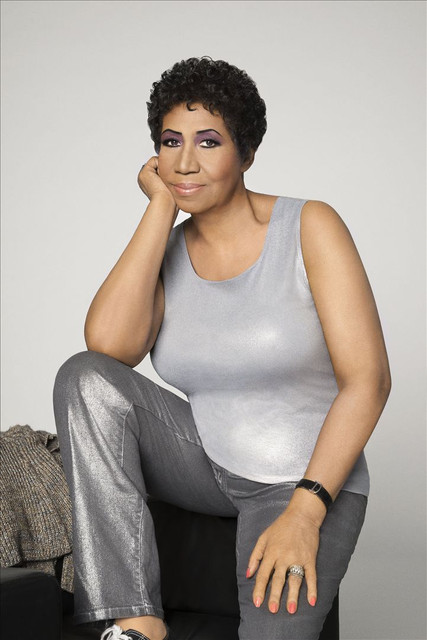 Respect I Say a Little Prayer Think Chain of Fools (You Make Me Feel Like) a Natural Woman I Never Loved a Man (the Way I Love You) Rock Steady Son of a Preacher Man Do Right Woman, Do Right Man Save Me Ain't No Way Respect - Remastered The House That Jack Built Spanish Harlem See Saw Day Dreaming Call Me Don't Play That Song The Weight Drown in My Own Tears Baby, I Love You Angel You Send Me Dr. Feelgood (Love Is a Serious Business) Joy to the World Bridge Over Troubled Water Freeway of Love You're All I Need to Get By Today I Sing the Blues Eleanor Rigby Baby I Love You Good Times People Get Ready Soul Serenade Do Right Woman - Do Right Man A Change Is Gonna Come Let It Be Share Your Love with Me Walk on By Dr. Feelgood Don't Let Me Lose This Dream A Rose Is Still A Rose (Sweet Sweet Baby) Since You've Been Gone Until You Come Back to Me Come Back Baby Baby, Baby, Baby Good to Me As I Am to You Who's Zoomin' Who? Spirit in the Dark Since You've Been Gone (Sweet Sweet Baby)