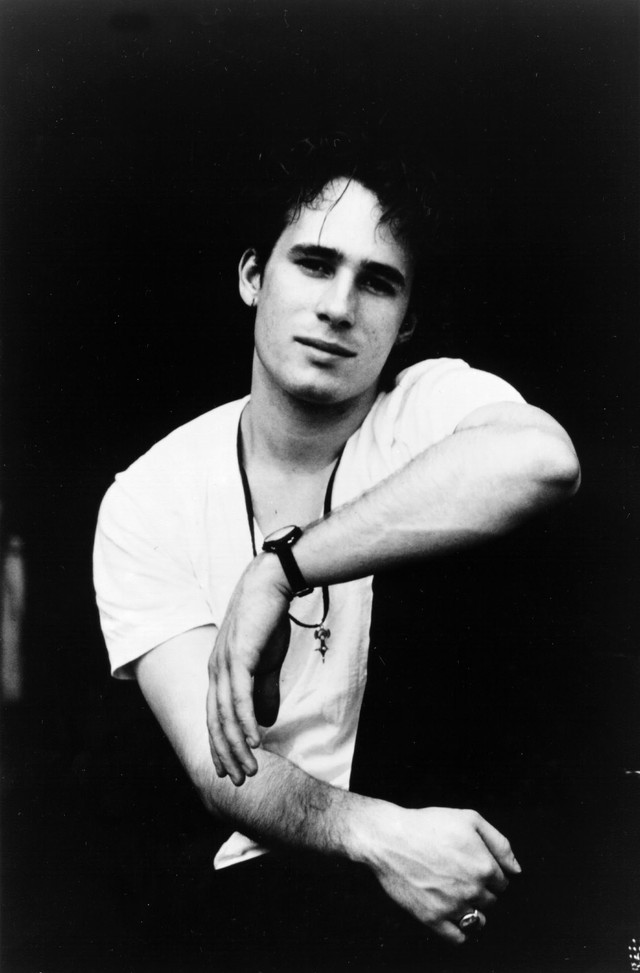 Hallelujah Last Goodbye Grace Lilac Wine Lover, You Should've Come Over Mojo Pin So Real Dream Brother Eternal Life Corpus Christi Carol Forget Her Everybody Here Wants You Morning Theft Nightmares By The Sea The Sky Is A Landfill Vancouver Lover, You Should Have Come Over New Year's Prayer Opened Once Yard Of Blonde Girls Hallelujah - Radio Edit Witches' Rave Mama, You Been On My Mind Satisfied Mind Lost Highway Haven't You Heard Jewel Box You & I I Know We Could Be So Happy Baby (If We Wanted To Be) Just Like a Woman Your Flesh Is So Nice Murder Suicide Meteor Slave Alligator Wine Demon John I Know It's Over The Other Woman Kanga-Roo Back In N.Y.C. I Want Someone Badly Je n'en connais pas la fin What Will You Say I Woke Up in a Strange Place Gunshot Glitter Dream Brother (Nag Champa Mix) Eternal Life (Road Version) Calling You The Man That Got Away Moodswing Whiskey The Way Young Lovers Do Everyday People