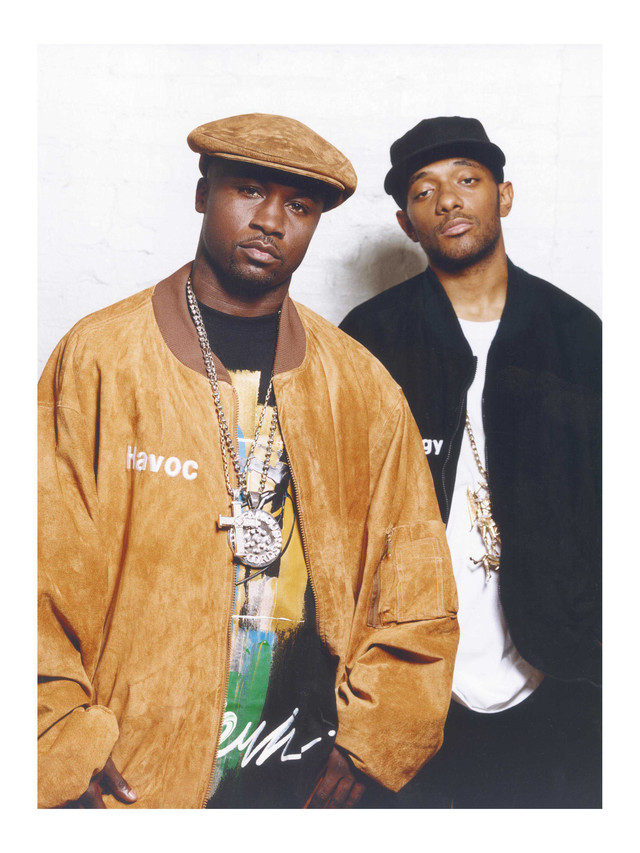 Survival of the Fittest Shook Ones, Pt. II Hell On Earth (Front Lines) Quiet Storm The Start of Your Ending (41st Side) Shook Ones Part II Up North Trip Give Up the Goods (Just Step) Cradle to the Grave Drop A Gem On 'Em Bloodsport Trife Life More Trife Life Shook Ones Pt. II Party Over Q.U. - Hectic Temperature's Rising Still Shinin' Right Back At You Get Dealt With Apostle's Warning Drink Away the Pain (Situations) Get Away Got It Twisted Where Ya Heart At Put 'Em In Their Place Eye For A Eye (Your Beef Is Mines) (Just Step Prelude) (The Infamous Prelude) Adrenaline Extortion Intro Hit It From The Back Give Up the Goods (Just Step) (feat. Big Noyd) Temperature's Rising (feat. Crystal Johnson) Animal Instinct Allustrious (The Grave Prelude) The Infamous Prelude Shook Ones Just Step Prelude Spread Love Give It Up Fast Let A Ho Be A Ho Man Down Can't Get Enough Of It [The Grave Prelude] Win or Lose It's Mine G.O.D. Pt. III