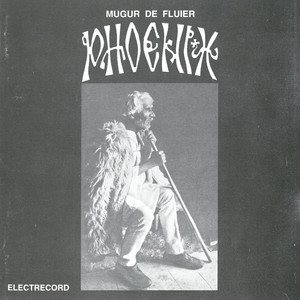 1901 Lisztomania If I Ever Feel Better Lasso Fences Girlfriend Rome Armistice Too Young Everything Is Everything Entertainment Long Distance Call Run Run Run Consolation Prizes Trying to Be Cool Love Like a Sunset Part I Love Like a Sunset Part II Countdown Rally Love Like a Sunset One Time Too Many Napoleon Says North Countdown (Sick for the Big Sun) Love for Granted The Real Thing Lost And Found Chloroform S.O.S. in Bel Air Victim of the Crime Holdin' On Together Courtesy Laughs I'm an Actor Second To None Honeymoon Sometimes In The Fall (You Can't Blame It On) Anybody School's Rules Summer Days Bankrupt! Drakkar Noir On Fire If It's Not With You J-Boy Party Time Embuscade Alphabetical Congratulations Don't Bourgeois