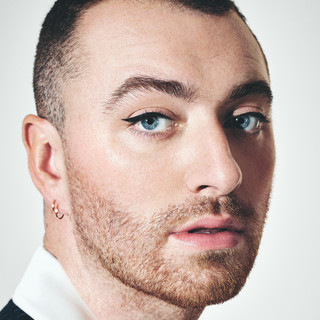 Stay with Me I'm Not the Only One Money on My Mind Lay Me Down Too Good at Goodbyes Like I Can Latch - Acoustic Dancing With a Stranger (with Normani) How Do You Sleep? Have Yourself a Merry Little Christmas Leave Your Lover Writing's on the Wall Make It to Me Not in That Way Good Thing I've Told You Now Pray Life Support Nirvana Restart To Die For oNE lAST SoNg Fire On Fire - From Watership Down BuRnInG I’m Ready (with Demi Lovato) Safe with Me Latch (Acoustic) Say It First Midnight Train Baby, You Make Me Crazy How Will I Know Drowning Shadows I Feel Love HIM Palace Lay Me Down - Single Version No Peace I'm Not the Only One - Radio Edit Nothing Left For You The Thrill Of It All Too Good At Goodbyes - Edit One Day At A Time River - Recorded At RAK Studios, London Omen - Acoustic Scars Fire On Fire Love Is a Losing Game Dancing With A Stranger (With Normani) - Cheat Codes Remix La La La Lay Me Down - Flume Remix