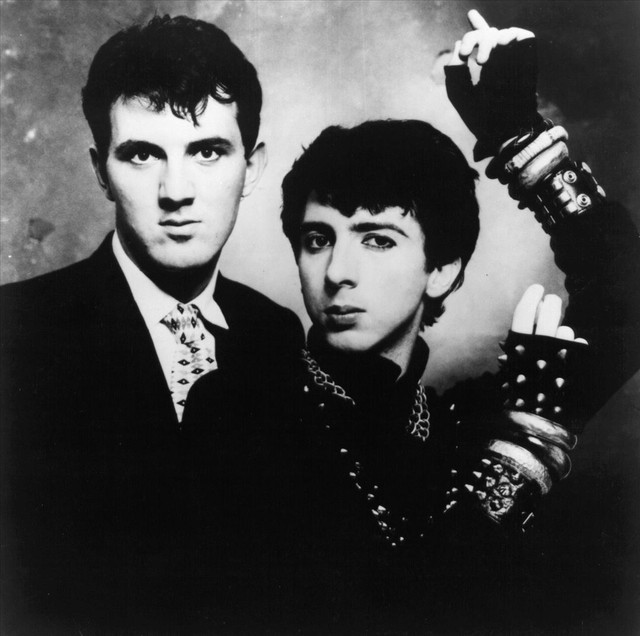 Soft Cell are an electronic music duo that came to prominence in the early 80s. They consist of vocalist Marc Almond and instrumentalist David Ball. The duo is most widely known for their 1981 worldwide hit version of Tainted Love and influential multi-platinum debut ''Non-Stop Erotic Cabaret''. In the UK, they had five Top 5 hits, including Bedsitter, Say Hello, Wave Goodbye, Torch and What!, and also had four Top 20 albums between 1981 and 1984. The duo split in 1984, but reformed in the early 2000s to tour and released a new album in 2002. Their songs have been covered by various artists including David Gray, Marilyn Manson, Nouvelle Vague and A-ha. Both Marc Almond and Dave Ball grew up in seaside towns (the former, Southport, and the latter, Blackpool), and later met while students at the Leeds Polytechnic Fine Arts University (now Leeds Metropolitan University). Almond, a performance artist, collaborated with Ball on a few avant-garde multi-media performances at the university. Although Ball's musical background consisted of guitar, he had access to the university studio and was experimenting with the nascent synthesizer technology at the time. The two students became the prototypical synth duo and were initially associated with other New Wave scenesters dubbed New Romantics by the British Press. Other bands associated with this scene included Visage, Duran Duran, and Spandau Ballet. Marc Almond had a productive career as a solo artist later in the 80s and 90s and with Marc & the Mambas and other collaborations. Dave Ball has done a few solo productions with other British new wave acts in the early 80s. He also later was involved in the electronic dance act The Grid with Richard Norris. Almond and Ball's reunion as Soft Cell became official with well-received initial concerts - they performed at the opening of the Ocean nightclub in London in March 2001 to strong reviews, and a mini tour followed later in the year. The track God Shaped Hole featured on the Some Bizzare compilation titled I'd Rather Shout at a Returning Echo than Kid Someone's Listening, released in 2001. The album Cruelty Without Beauty was released in late 2002, followed by a European tour and a partial US tour in early 2003. The new album featured their first new songs together in almost twenty years. One of those songs was their 2003 single The Night (UK #39). Interestingly, Soft Cell had considered recording The Night in place of Tainted Love back in 1981 as their last-ditch attempt to score a chart hit. In a 2003 interview with BBC's Top of the Pops, keyboardist David Ball asserted, I think history has kind of shown that we did make the right choice [in 1981]. In August 2007, the band announced they were working on a remix album, Heat - The Remixes. The remix album is expected to be released in May 2008 and will include classic Soft Cell tracks remixed by such acts as Manhattan Clique, Cicada, Richard X, Ladytron, MHC, Mark Moore, Kinky Roland, Spektrum, George Demure, Yer Man and many more. Read more on Last.fm. User-contributed text is available under the Creative Commons By-SA License; additional terms may apply.